If you're a boy, you probably don't need anyone to tell you to explore you own body. But it's definitely good to know what's going on there from an experts' perspective So here's the full low-down.

Penis
Are you done giggling? Alright let's continue. The penis is the male organ for sexual intercourse. The penis has a cylinder-like shape and it’s made of spongy tissue. When a man becomes excited, the penis fills with blood and it grows and stiffens. This is known as an erection. The skin of the penis is loose and elastic to accommodate changes in penis size during an erection. Semen, a fluid containing sperm, is released from the penis when a male orgasms. This is known as ejaculation.

Testicles
This is the organ that produces sperm and testosterone, the male sex hormone. The testicles are covered by the scrotum, which is a loose, thin layer of skin that hangs behind the penis. The testicles hang outside the body because the temperature inside the body is too high to produce sperm.

Vas deferens
These are two thin tubes with thick walls which carry sperm from the testicles to the seminal vesicles, in preparation for ejaculation.

Prostate
The prostate’s main job is to store and produce the fluid that makes up some of the volume of the seminal fluid, which is a part of sperm. The prostate is found just in front of the bowel and below the bladder.

Urethra
The urethra carries urine from the bladder to the tip of the penis. Semen is also released from the body through this tube when the penis is erect.

The advice provided in this material is general in nature and is not intended as medical advice. If you need medical advice, please consult your health care professional. 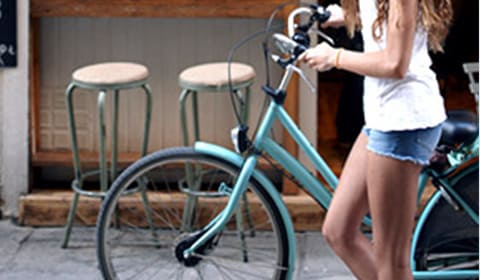 During puberty, as you move from a child to an adult, your body will start to go through many physical changes. 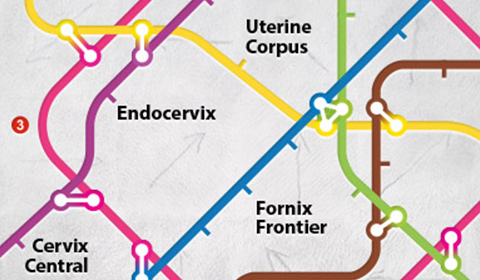 Changes on the outside are directly related to what’s happening on the inside. 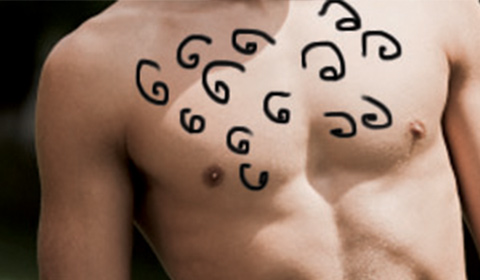 Boys don't have an easy time with puberty either, so it's a good idea to get clued up.